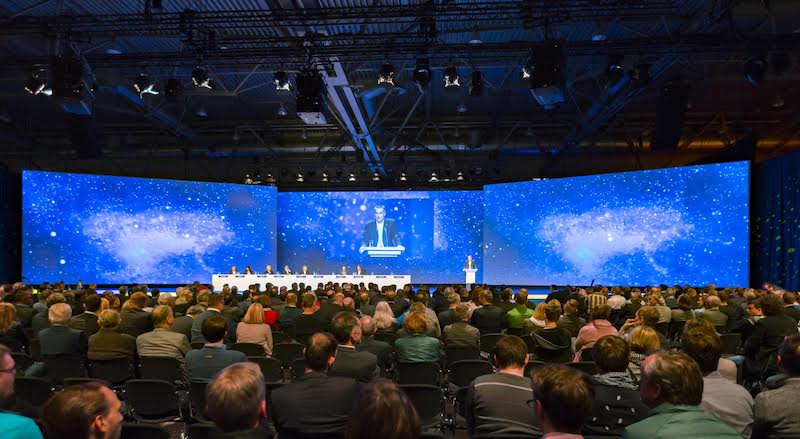 A new way to engage your employees.

Using dramatic experiences we provide clever new methods to engage your employees in a memorable way.

Corporate role play is a dynamic way to deliver information and motivate staff. We use actors to create realistic scenarios with the intention of educating, informing and enthusing your staff.
Our role playing teams are selectively chosen to suit your business requirements and objectives. We work with actors and scriptwriters to help you deliver a compelling and engaging session to dramatically improve your internal communication.

We were approached by the Waste Management PR team to observe the delegate’s reaction to a protest which would test their planning and reactions.

We created a dramatic ‘Greenpeace demonstration’ at the company’s annual conference complete with film crew, a camera covered in BBC logos and costumed actors dressed in white protective suits.

We broke into the meeting while the President was making his speech. (He was the only person who knew this was going to happen). He was handcuffed to the podium while the Greenpeace spokesperson made a speech objecting to their sites and methods. The delegates were shocked and reacted in a variety of ways which was the whole point.

The project was a huge success, the delegates stood and applauded in disbelief when they were told it was a haox. The management changed their some of their policies as a response to the day.

Thanks for all the great work Peter, was a pleasure to have you as part of the team.

I will never make another film with children without using you!

We couldn't have done it without you

It was an absolute pleasure and you are an inspiration! Scatty Matty did you proud, many thanks, I will always recommend the Twizzle Team.

The event was great! Thank you for all your help!

Thank you so much to you & all your team. We have had such great feedback already from the ‘Fun in the Foyer’. So thank you for making it all run so smoothly & for all of the great entertainment.

We found Peter to be extremely professional and possess an exceptional ability to communicate with the audience.

You're worth your weight in gold!

Thanks to Peter Robertson's extraordinary knack for communicating with them, they all performed in the way I wanted with great enthusiasm.

Thank you for all of your hard work over the Rumble in the Jungle weekend... I do hope that we will work with you again in the future.

A huge thank you to you & your team! You were great & the guests absolutely loved it… thank you for being so flexible, we really appreciated it & you really helped make Saturday extra special! 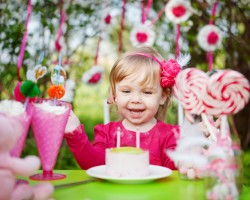 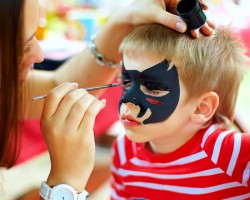 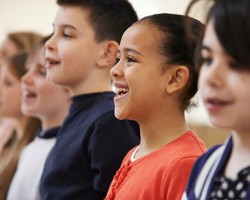 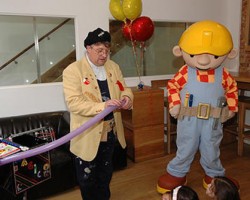